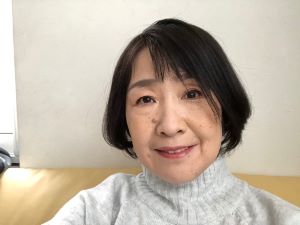 ～Hantaviruses and human – The mysterious triangle connected by rodents～

Many of the causative viruses of horrific infectious diseases such as South American hemorrhagic fever, Crimean-Congo hemorrhagic fever, and others belong to the order Bunyavirales. There are also reports of severe fever with thrombocytopenia and hemorrhagic fever with renal syndrome (HFRS) in Japan. Bunyavirus is originally an "insect" virus, and it is thought that it has co-evolved with insects. Among them, I would like to introduce here the hantavirus which abandoned insects and chose rodents as hosts. Hantavirus was discovered in the late 1970s as the causative virus of HFRS. The striped field mouse is its host, and aerosolized rodent excreta is source of infection to human. Since then, various hantaviruses have been found from various rodents. Both rodents and hantaviruses might have been co-evolved, and a special relationship has been established in viruses and hosts without causing diseases. In addition, rodents have achieved exceptional evolutionary success living beside humans, their population occupies about half of the total species number of mammals, and their biomass is comparable to that of whales. Hantaviruses need rodents, and rodents need people. Therefore, people have had the opportunity to infect with hantaviruses. Chronic kidney disease (CKDu) of unknown etiology has been reported in some endemic areas of Sri Lanka since the 1990s. Although CKDu was reported as a mysterious and deadly disease, we have reported that hantavirus infection appears to be a risk of this disease. In future, I would like to clarify how hantaviral infections are involved in chronic diseases and why hantaviruses cause diseases only in humans. 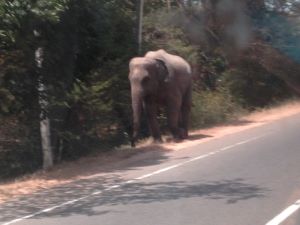 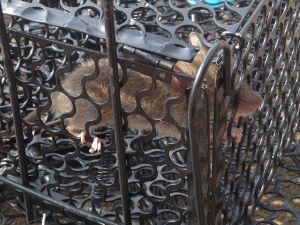 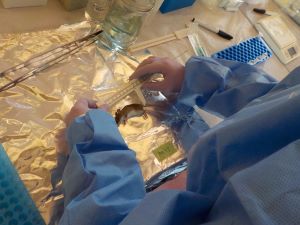