About “viruses we never know” 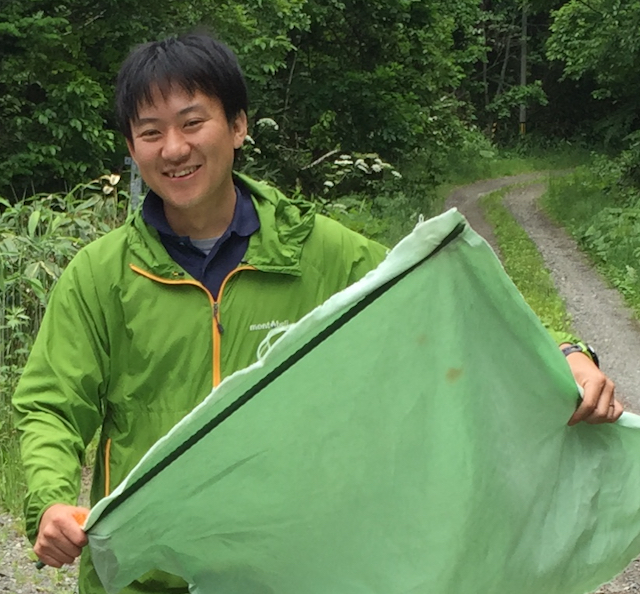 Despite of their structural simplicity, viruses somehow cause and/or do not cause serious illness, depending on virus species and host animals. I’m interested in viruses causing acute and severe diseases, such as hemorrhagic fever and would like to clarify what determines their virulence in different hosts.

I imagine most people may not be able to believe that a horror movie-like story come true in Japan in the 21st century––an unknown virus infects and kills humans and animals unnoticeably. In 2013, researchers in the Yamaguchi University and the National Institute of Infectious Diseases identified a novel virus, severe fever with thrombocytopenia syndrome virus (SFTSV), which was first found in China, has been maintained in Japan and causing lethal illness in humans. Until the discovery, nobody noticed the circulation of SFTSV in Japan even with multiple cases. Then, a severe disease in cats caused by SFTSV became unquestionable, and finally, we revealed the sequential deaths of two cheetahs in Asa zoo, Hiroshima, were caused by the SFTSV infection. I really felt viruses are beyond our understanding. Now, in January 2020, a novel coronavirus (2019-nCoV) is giving a huge impact on global public health. However, fortunately, in this era, such a novel virus can also be characterized rapidly, and antivirals and vaccines will soon be on the ways for delivery. My research aim is to contribute further and full understanding on viruses for better preparedness. 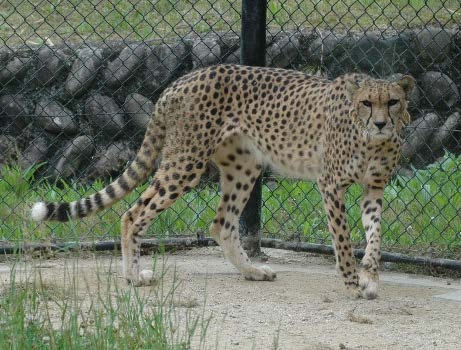 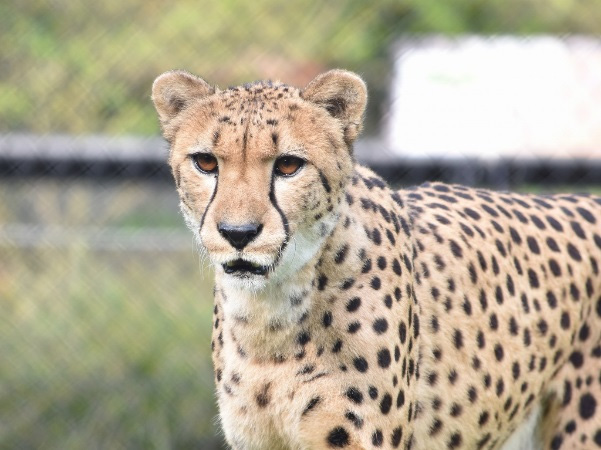